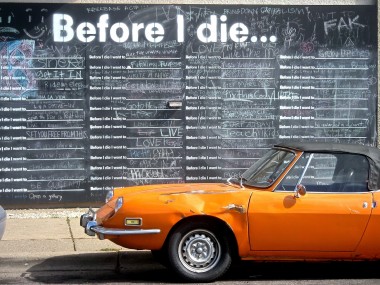 Without further adieu, my list in no particular order. To be updated as time goes on!

A retrospect of 2015
How to make the right career choices for yourself
Dancing on my own… in a new place
It actually happened: I met the Oprah!
Share this!