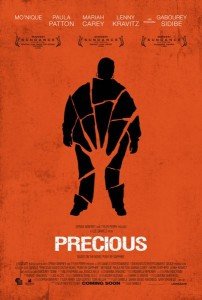 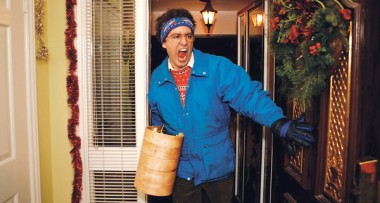 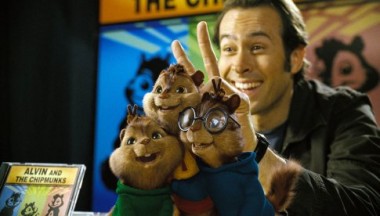 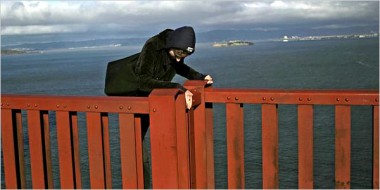 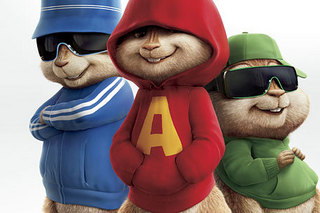 I’ve known about the movie development of popular, classic cartoon from the 80s (and, originally, the 50s) Alvin and the Chipmunks for awhile now. Upon seeing the first poster, with its image of our beloved chipmunks “hip-hop-ified”, which is a strange sight in itself, I was apprehensive about this news of a Hollywood adaptation of a cartoon that has been so entrenched into my childhood memories. 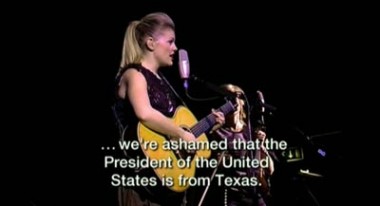 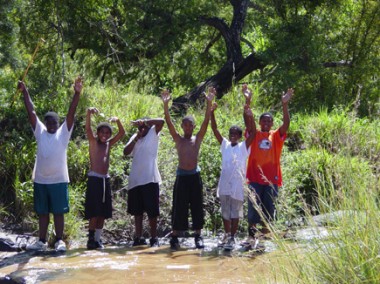 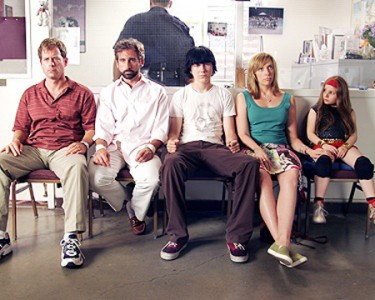 The much buzzed about Little Miss Sunshine, with its numerous nominations and critical praise, is a movie that doesn’t really fit into any conventional mould. Its premise is about a little girl named Olive Hoover (Abigail Breslin) and her dysfunctional family trekking from New Mexico to California in a yellow Volkswagen van to make it to a beauty pageant in two days. And hijinks and hilarity ensues.